Netcentric Campaigns transformed the childhood obesity movement when it launched PreventObesity.net, an advocacy network of more than 3,800 leaders and 315,000 grassroots supporters dedicated to reversing this troubling epidemic.

PreventObesity.net empowers people working in support of policies to reduce childhood obesity nationwide. Netcentric Campaigns’ work on PreventObesity.net spanned the original design and launch with the Robert Wood Johnson Foundation, and continued through a transiton and final mobilization as PreventObesity.net with the American Heart Association’s Voices for Healthy Kids intiative. From the earliest stages, we attracted the participation of key leaders through field organizing and services such as free tools, campaign design help and fostering connections among the people and leaders working to ensure children everywhere can eat healthier and become more physically active.

One highlight from the early years of PreventObesity.net included driving the network to align on a major campaign in 2013 that generated major support around national nutritional standards for school snacks and drinks put forth by the U.S. Department of Agriculture (USDA). Of the nearly 250,000 people that participated in submitting comments to the USDA, 180,000 – the vast majority! – of those people were engaged by PreventObesity.net.

It wasn’t the first time that PreventObesity.net advocates came together to rally for improved school food. In spring 2011, PreventObesity.net coordinated support for leaders from the network and mobilized more than 130,000 people across the childhood obesity movement come together to ask the USDA to implement healthier school meals. As a result of the leaders’ work, USDA implemented stronger nutritional standards for meals during the 2012-13 school year, a landmark effort that is helping children across the country lead healthier lives.

When the Seattle School Board was considering allowing the sale of unhealthy food in school vending machines in December 2011, PreventObesity.net leader Carolyn Kramer rallied supporters and local residents to send letters to the eight-member school board. Four school board members responded directly to PreventObesity.net action takers, pledging that they would move to maintain the nutritional policy if it was ever officially challenged. The policy remains in place.

In addition to working on issue advocacy, PreventObesity.net also conducts campaigns that promote the research efforts of our leaders and partners. For example, our team worked alongside leaders at the Yale Rudd Center for Food Policy & Obesity to amplify the organization’s Cereal FACTS report, which found that most cereals marketed to kids are high in sugar and other unhealthy ingredients. After the report’s 2012 release, PreventObesity.net and Yale Rudd partnered on a campaign that saw more than 17,000 people write to leading cereal companies asking that they market only healthy cereals to kids.

“Being a PreventObesity.net leader has been a rewarding experience for me. Not only can I keep tabs on the movement to combat childhood obesity, but I’m able to learn what others are doing in their communities to see if those ideas might work here in Arizona.”
—Jennifer Barber, executive director, Arizona in Action

“A few months ago I reached out to you about publishing a blurb about our Excellence in Schools Summit in Colorado—and you did, and it turns out that your newsletter gave us the most hits on our website to date!”
—Deborah Schoeneshoefer, organizer, Excellent in Schools Summit

“Your extraordinary effort to bring about change for the good of the entire country is amazing and I look forward to assisting in any other way I can!”
—Sharon Hecht, PreventObesity.net Supporter 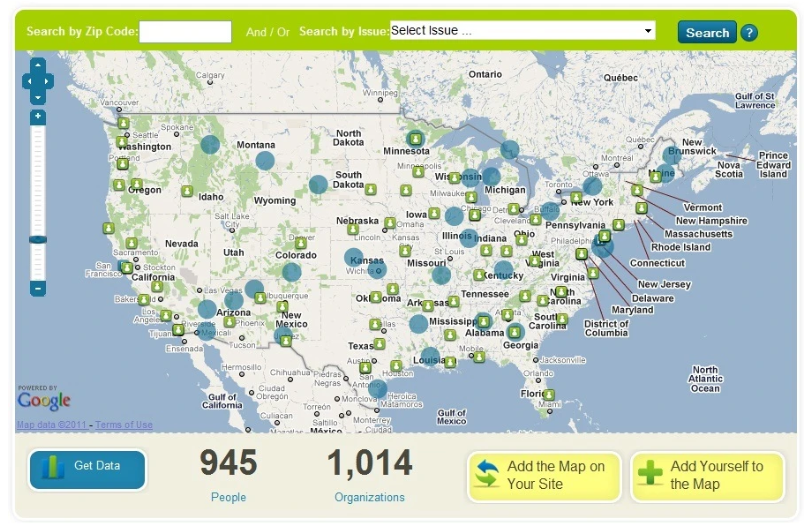 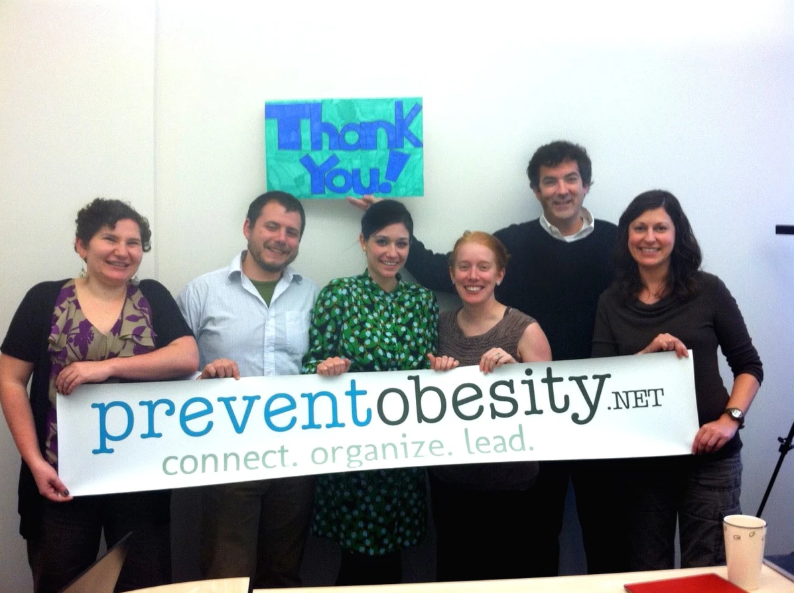 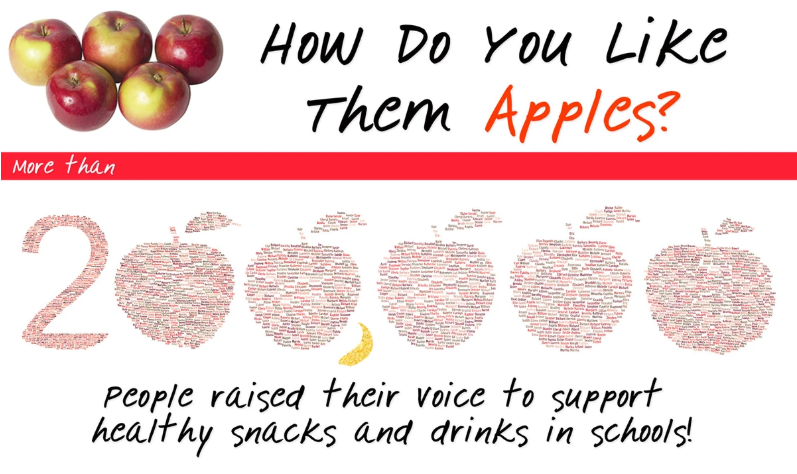 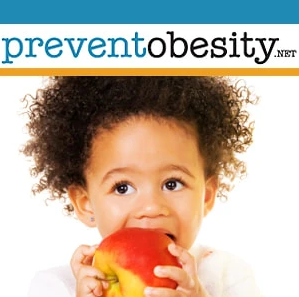