Often, our team is confronted with comparisons of our work to the work of grassroots organizers. So we thought we’d dig into the nuances of network building by comparing it with grassroots organizing in three areas: concentration, services, and leadership.

But before we get into comparing, it’s important to understand how we’ll be defining them. There are many loose definitions of both, but for the purposes of this discussion, grassroots organizing is the focus on organizing people grouped together to fight for changes that impact their person and community. Whereas a network is a set of people who are intentionally connected to each other in order to advance a given body of work. Alright, let’s take a closer look.

People typically join grassroots organizations to help the organization advance their movement, so their entire structure of organizing is built around this fact. Grassroots organizers focus on organizing a base (the community they work in) and motivating and facilitating that base of people towards a common goal. They depend on aligning people to work together on a consensus-based, aggregated decision to implement change in their communities.

On the other hand, people join networks and stay in them because the networks serve their needs as actors in a movement. Network-builders work to identify self-driven individuals and then create a network among them to help them advance their individual goals. Network organizing focuses on building strong ties that last in spite of a lack of consensus and embraces multi-objective and multi-strategy approaches lead by many different leaders.

The goal of grassroots organizing is to accomplish a campaign objective or clear set of targets. That’s why organizers look to providing services as a way to recruit, build skills and activate their base. Grassroots organizers look to support their base, first with services and eventually to educate them to turn “what they have” into “what they need” to get “what they want” i.e. turning resources into power to achieve a goal.

Network-builders also see services as a recruitment tool, however, they see creating and providing services as an integral contribution to movements. Services are a way to support the work the activated base is already doing and supplement the gaps and needs among leaders. Network-builders also see services as a tool to collect data on the base (analyzing how the base uses and interacts with the services) and then uses that information to connect people in the movement to one another.

Grassroots organizing often takes a centralized approach to decision-making, which means more often than not, the entire group will have to come to a consensus in important decision-making discussions. Because of this structure, leadership is developed at all levels of the organization to streamline this process. Organizers look to continuously build, grow and retain their base of leaders through actions, training and other activities.

Because network design success is evaluated on the capacity to increase the flow of resources to the users, the ability of its users to contribute to other projects, the strength of the ties among the participants and the ability of the network to swarm and assemble resources of the network to serve projects, the way the leadership engages with their base differs from that of a grassroots organization. Network leaders may use a network for a short period of time and then leave once they get what they wanted. In the network model, this is fine, as service to people working in a movement is considered success.

In the areas of concentration, services, and leadership, grassroots organizing and network building are very similar; both are people-centric and work to enact change in communities. However, grassroots organizing is focused on cultivating their base whereas network building is focused on connecting many people for the purpose of advancing their individual goals consistent with advancing change. Although it may seem like these two entities vastly vary from each other, the important thing to remember is that both agree that nothing can be done alone.

Ready to learn more about how we can help you reach your goals? Contact us for more information. 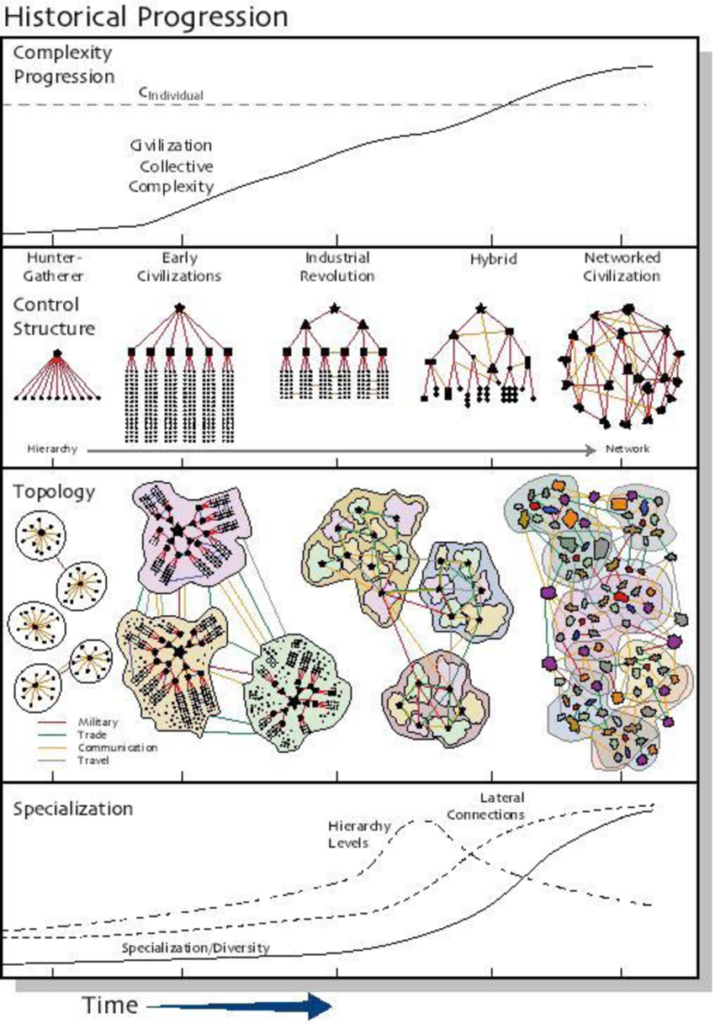