Heather Berthoud has practiced organization effectiveness for more than 30 years. She currently leads Berthoud Consulting, a trusted partner to organizational and community leaders that encourages organizations to experience, understand, and self-direct enterprises that are life-affirming in their means and ends. She combines a passion for social justice with a focused practical results-orientation so leaders and organizations accomplish their goals, learn, and enjoy. Clients and colleagues describe her as insightful, fun, straightforward, challenging, and supportive.

She has been faculty for the American University Masters in Organization Development and is a member of NTL Institute, and the Gestalt International Study Center.

She earned her MS in OD from American University. She completed the first International Gestalt Organization and Leadership Development (iGOLD) program is 2015, the Art of Transformational Consulting, and is certified as a Mindfulness Meditation Teacher. Otherwise, she hikes. 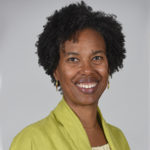 Robin Chanay, a nationally-known expert in partnership building to improve watershed health. Robin Chanay has over ten years experience in organizing and coordinating efforts to improve watershed health. She is a board member of CRUW, the Coalition for Restoration of Urban Waters. She has worked with many national groups including includes River Network, Adopt-A-Watershed, The Nature Conservancy and EPA. She has special interest in combined sewer overflow (CSO) and urban stream restoration and brings experiences from her work in Atlanta and with the Anacostia River restoration project in Washington.

Her work focuses on partnership building amongst diverse interests to achieve watershed protection and restoration, bringing together grassroots groups, community leaders, governments, schools, underserved communities and other stakeholders in the process. Ms. Chanay believes success can only be achieved when all the community is involved; when the community is informed; and when everyone works in partnership. 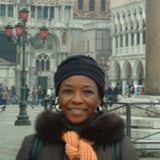 Eric's company, Water Words That Work, serves clients such as the National Park Service, the Foundation for Pennsylvania Watersheds, the Biodiversity Project, the New Jersey Department of Environmental Protection, and government and private nature protection and pollution control organizations.

Prior to launching his own business, Eric led advocacy campaigns, managed media relations and oversaw web and print publishing activities for a variety of nonprofit, government and for-profit organizations. He has appeared in countless news stories and is a frequent speaker at national and regional marketing and environmental conferences. 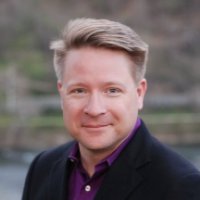 Audrey is currently an independent consultant with her own practice – ADJ Consulting and Coaching. Audrey’s consulting areas of expertise are in capacity building for constituent-centered, place-based community change; cultivating community democracy; strengthening organizational and collaborative partnership capacities for learning and accountability; and teaching about and facilitating conversations to promote racial equity and social justice. Two examples of her recent work include: Development evaluator and Facilitator/Documenter for The California Endowment’s Building Healthy Communities initiative (6/18 – present); and Co-Team Leader for the Partnership Support Team for the First 5 LA funded Best Start initiative (4/16 – 12/18). Audrey is also the Jerry D. Campbell Professor of Civic Engagement at Claremont Lincoln University, and is a certified executive life coach, focused on “accompanying social justice leaders and teams to unchain power for transformation.”

Before moving to California seven years ago, Audrey served in various staff roles in academia, philanthropy and community development, most recently in Boston and Lawrence, assachusetts (2010-2013), and before that for twelve years at the Annie E. Casey Foundation in Baltimore, MD. Before her stint in philanthropy, Audrey accumulated more than fifteen years of work experience in participatory evaluation research in public agencies, non-profits and in academia in Virginia. She was director of Community Evaluation at the Center for Public Policy’s Survey and Evaluation Research Lab at Virginia Commonwealth University. She has an M.A. in Social Psychology from The University of Virginia’s Social Psychology program, is a graduate of Virginia Commonwealth University’s Master of Social Work program, and a graduate of the Virginia Commonwealth University doctoral program in Social Work and Social Policy. Audrey currently lives in Fontana, CA and enjoys the company of her siblings and their spouses, her son and daughter, nieces and nephews, and the most recent family addition - her amazing grand-niece, Eloise. 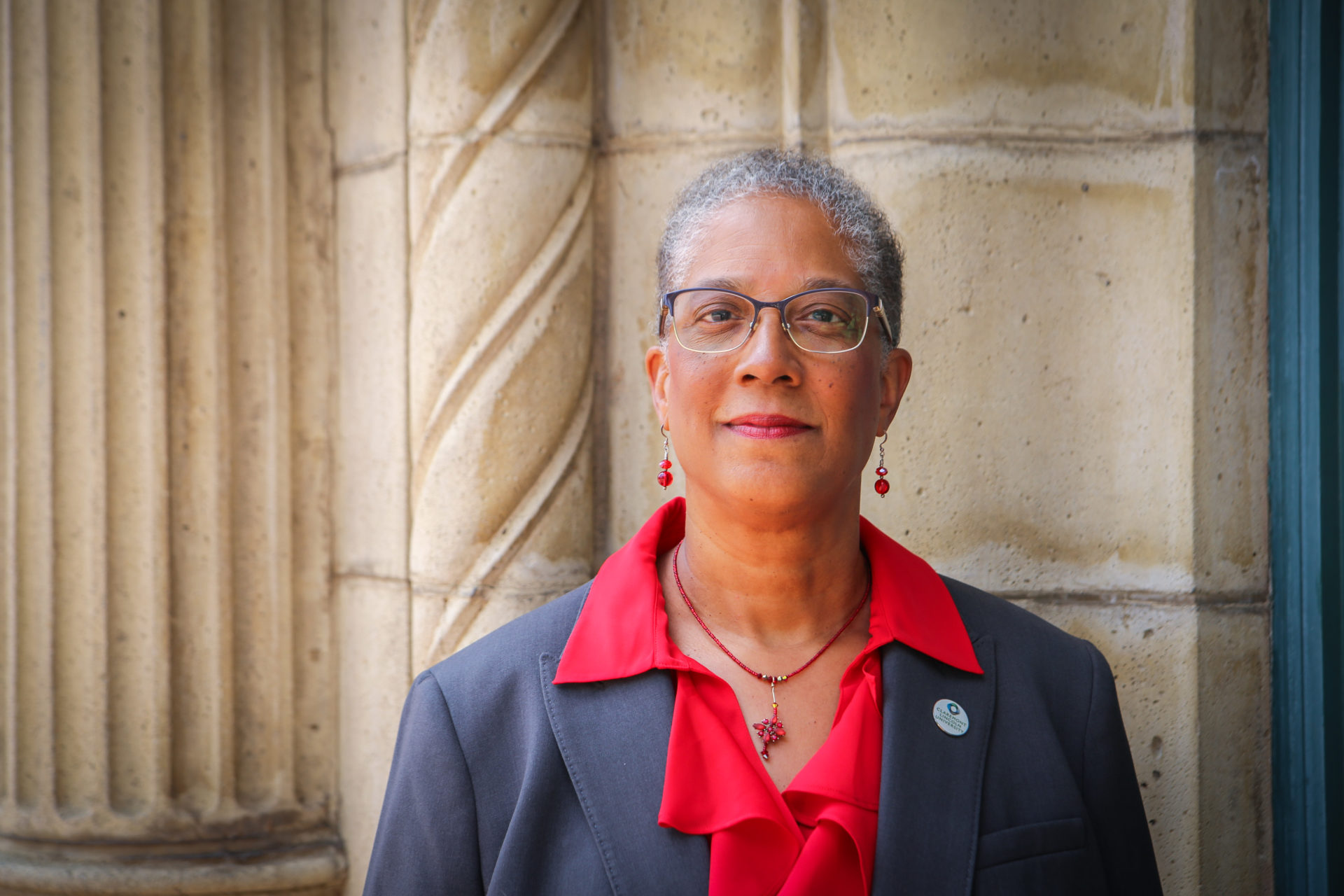 Brenda Jones is an award-winning political communicator, speechwriter and author who worked in the U.S. House of Representatives in Washington, DC for nearly 16 years.  There she served as lead communications strategist, primary speechwriter and national media relations manager for an American icon, Rep. John Lewis.

In 2015, she was named “One of the 20 Most Powerful Women Staffers on Capitol Hill” by National Journal magazine. In 2012, she won an NAACP Image Award for her book collaboration with Lewis on Across That Bridge:  Life Lessons and a Vision for Change, also a 2020 New York Times bestseller. And in 2010, she won the Theodore C. Sorenson Speechwriting Award.  She is the founder and CEO of The John Lewis Institute of Peace, an American domestic peace organization.

She is currently the Senior Director for Public Affairs at the National Trust for Historic Preservation. 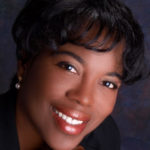 Jon is Senior Director, Product Management for Salesforce.org Philanthropy Cloud. He's been at Salesforce since 2016, and prior to that has over twenty years of experience delivering innovative tools and strategies at the intersection of nonprofits, philanthropy and technology. He holds a Masters in Public Administration from the Evans School of Public Policy and Governance at the University of Washington and a B.A. in Political Science from Williams College. 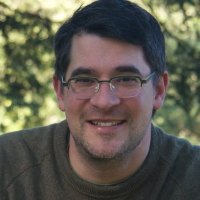 Bill is a partner in Trusted Space Partners, a national training and consulting firm dedicated to helping community institutions develop a new and effective networked approach to resident engagement for 21st Century neighborhood life. In this role, Bill provides technical assistance in resident engagement and community building to community-based organizations and foundations across the United States.

Bill also serves as a strategic adviser to Lawrence CommunityWorks Inc., (LCW) where he worked as executive director from 1999 to 2011. LCW is an initiative working to rebuild the struggling city of Lawrence, Mass., which is also his hometown. During his tenure with LCW, Bill led the organization’s transformation from a staff of two (and a financial deficit) to a staff of 45, an operating budget of more than $2.3 million, a membership of more than 5,000 residents and more than $60 million in new redevelopment and community building efforts in the city.

From 1991 to 1999, Bill founded and served as the president of Neighborhood Partners and the Neighborhood Partners Fund, which assisted more than 200 community development efforts nationwide with technical assistance and leadership development grants. In 1998, Bill was awarded a Loeb Fellowship from Harvard University at the Graduate School of Design (GSD) and during that time developed the strategy, initial resources and the team to launch Lawrence CommunityWorks Inc. 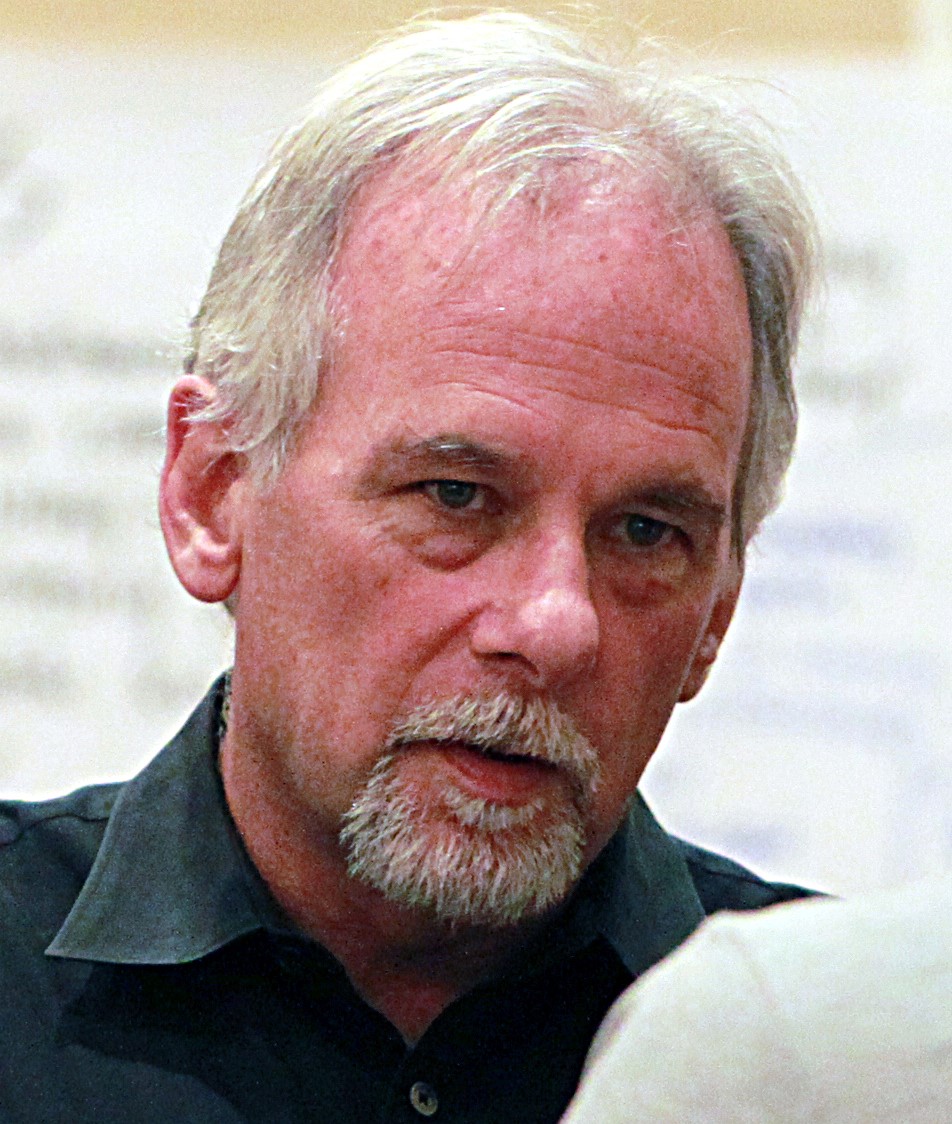 Amy is Vice President of Human Capital for Council for a Strong America, as well as the National Director of Mission: Readiness. During her more than 20-year tenure, she has played an integral role in shaping the organization.

In 1995, Amy helped launch Fight Crime: Invest in Kids, alongside former Attorney General Elliott Richardson. Under her leadership, what started out as just a handful of police chiefs turned into a national organization that currently represents more than 5,000 police chiefs, sheriffs, prosecutors, attorney generals, and victims of violence advocating for policies that are proven to cut crime and recidivism rates. Then, in 2008, Amy co-founded Mission: Readiness, in which she united retired generals, admirals, and former cabinet officials to advocate for policies and practices that will prepare young Americans to uphold national security and economic prosperity. Amy graduated with honors from the University of California at Irvine with a B.A. in Political Science. 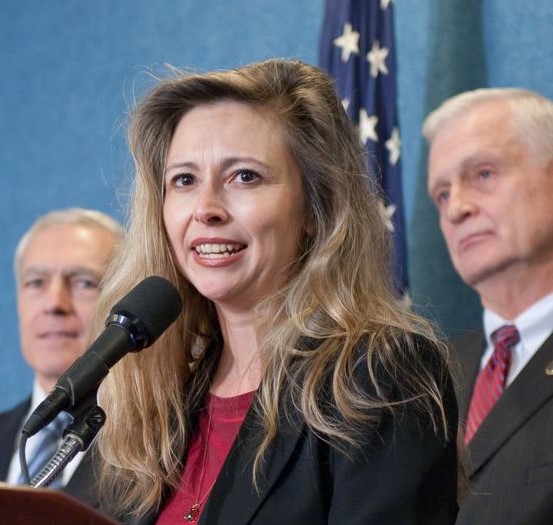